Student Entrepreneurs Are On The Rise

Generation Z graduates are bringing a fresh approach to the world of work, and a growing number of young people are choosing to be their own bosses, becoming young entrepreneurs rather than entering into a nine-to-five job. Not only that, but many Millennials in the workplace are also embracing the entrepreneurial spirit and starting businesses. This trend seems to be driven by a combination of passion and practicality, as a response to decreased stability offered in the job market. 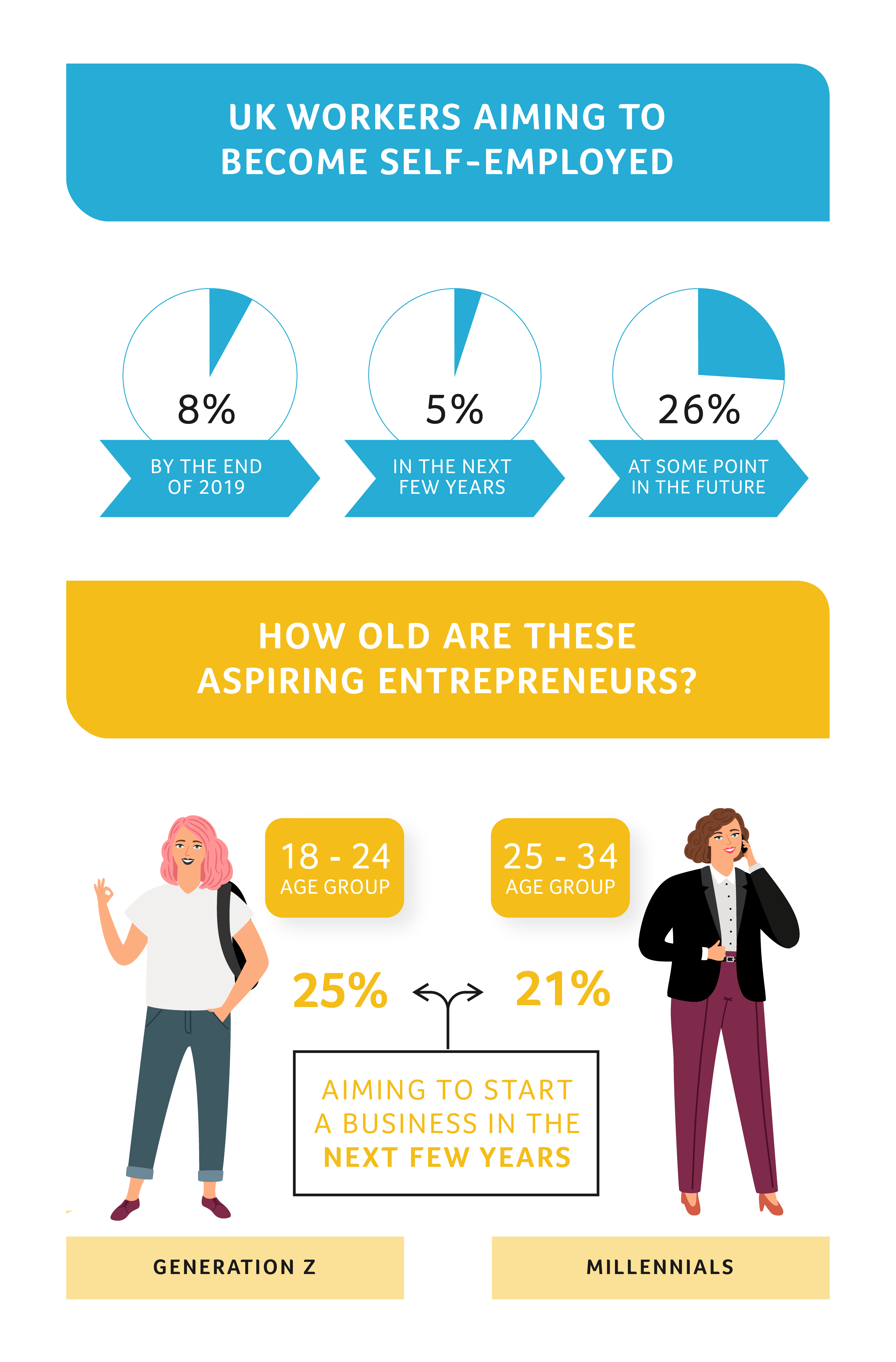 How Old Are These Young Entrepreneurs?

Studies showed that the 18-24 age group (Generation Z) was the most likely to start a business compared to any other age group, with 16% aiming to become self-employed this year.

25% of people in this age group said that failing this, they still planned to start a business in the next few years. This was closely followed by the 25-34 year age group (Millennials), with 21% saying the same thing.

Where Are The Most Young Business Owners Based?

The highest percentage of young entrepreneurs (those looking to start their own business in 2019) were located in Northern Ireland, at 18%. This was followed by 13% in London and 10% in the West Midlands.

These five cities are considered the best environments for entrepreneurs in the UK today: 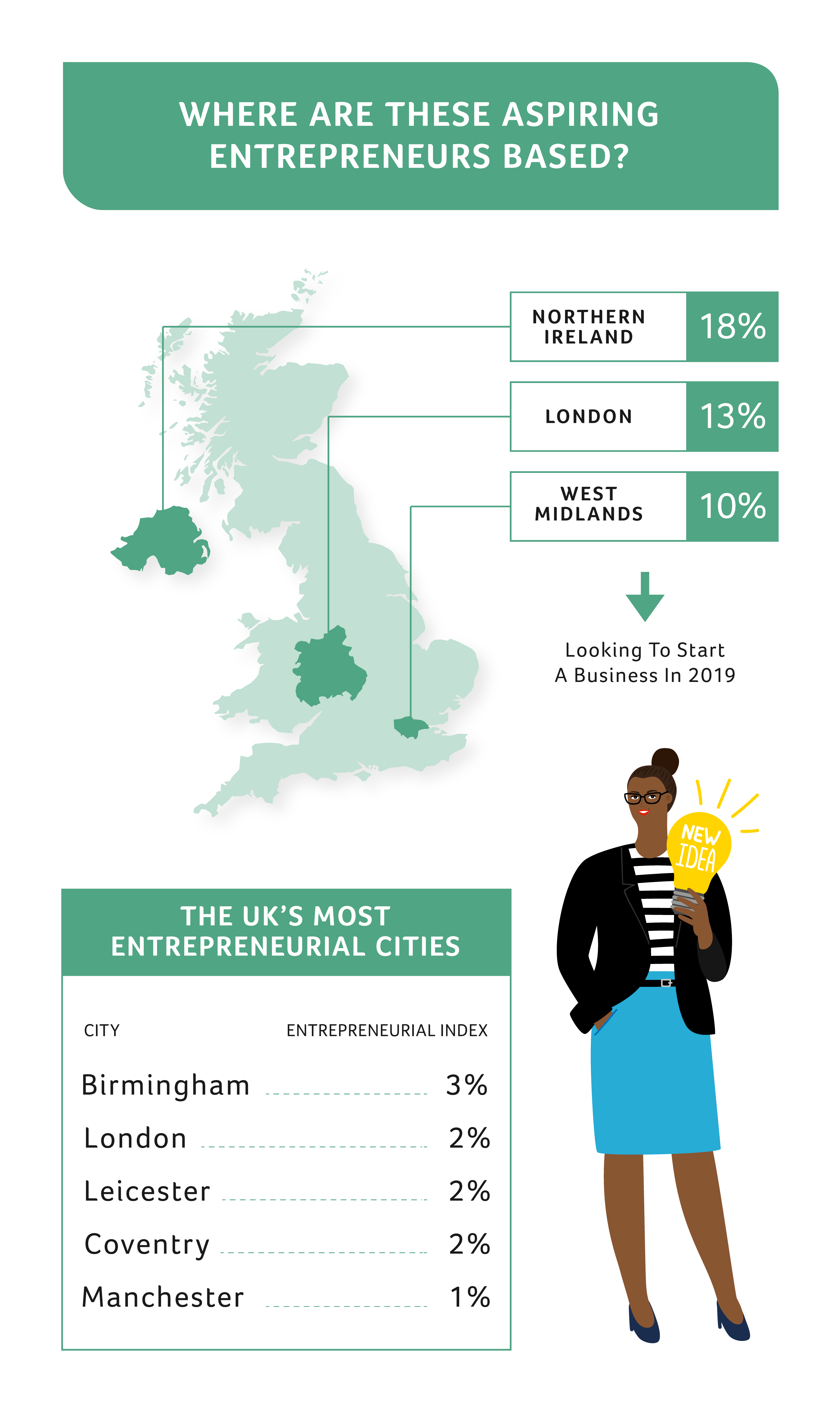 The Rise of the “Side Hustle”

A study covering more than 500 business leaders and 1,100 adults found the following:

So, what did the study reveal about what motivates these workers to start side hustle jobs? Well, unsurprisingly, around 50% do the extra work because they need the extra money, but many are also doing it to following their passion or exploring a new challenge.

It’s clear that this trend of side-working is contributing significantly to the economy. In 2017, UK workers’ side hustle ideas generated £72bn for the UK economy, accounting for 3.6% of the country’s GDP.

Self-Employment in the Digital Era

High-tech connectivity makes it easier for people to work remotely and travel while working. It also makes side hustles easier by opening up more ways for young entrepreneurs to market themselves, and offer their services. Here are some ways they’re making it happen:

View all posts by: MyPad Paisley

£15 per week cash back for all MyPad Students travelling to Glasgow to study!
Early Bird savings also available.